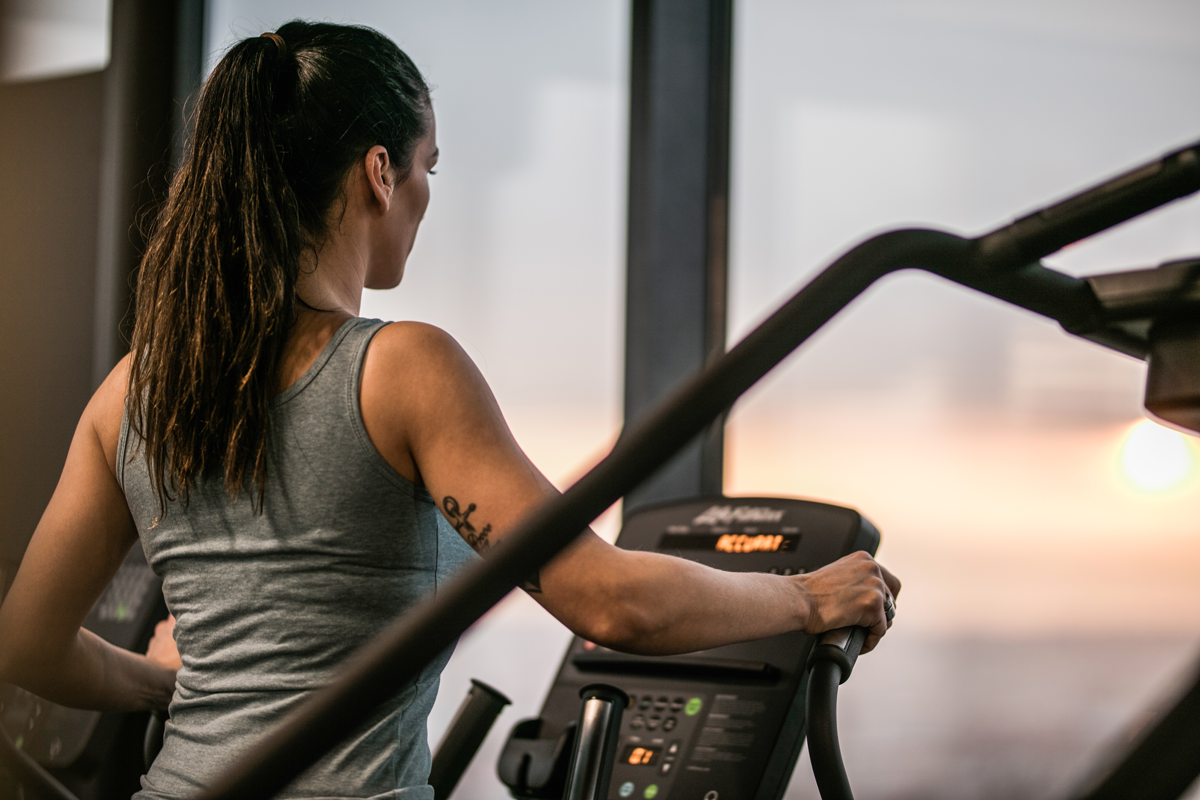 Two 19th-century founded companies in Brunswick Corp. and VF Corp. are in the final stages of spinning off  or divesting parts of their overall businesses. Recently bestowed with an adjusted book value of $500 million, BC’s Fitness segment, whose brand portfolio is led by Life Fitness, expects to be sold off in Q2. Brunswick says it has had “strong buyer interest” in the sale process, leading it to believe a transaction will occur this quarter, but added it’s ready to spin off the unit if necessary. Brunswick Fitness, whose brands also include Cybex, Hammer Strength and SCIFIT, generated $1,038.3 million in FY18 revenues. In Q1, the segment reported an operating loss of $139.1 million, impacted by $138.3 million in charges for restructuring, exit, integration and impairment, on an 8 percent decline in revenues to $225.2 million.

At VFC, a spin-off of the Wrangler, Lee and Rock & Republic brands and the VF Outlet business into a new company called Kontoor Brands, led by President & CEO Scott Baxter, is scheduled for completion in late May. Wrangler, the number two U.S. denim brand, generated $1.6 billion in FY18 revenues. Lee, with $1.0 billion in FY18 revenues, is the leading denim brand in China and India. With the U.S. currently accounting for approximately 73 percent of Kontoor’s topline, VF execs believe there are growth opportunities for the business in Europe and Greater Asia. Kontoor’s expected key growth initiatives will focus on, among other things, new products to attract more women and younger generations, expansion into the outdoor and workwear categories and the introduction of higher-end, premium-priced products. In the last two years, VFC’s jeanswear segment has suffered adjusted EBITDA margin declines on flat revenues of approximately $2.7 billion, largely due to retailer challenges and destocking issues.

Sports Insight® is a trademark of Formula4 Media, LLC. ©2018 All rights reserved. The opinions expressed by authors and contributors to Sports Insight are not necessarily those of the editors or publishers. Sports Insight is not responsible for unsolicited manuscripts, photographs or artwork. Articles appearing in publication may not be reproduced in whole or in part without the express permission of the publisher.